Thanks also to the Wharfedale Observer for their coverage, including this great article about Marty’s schools show. 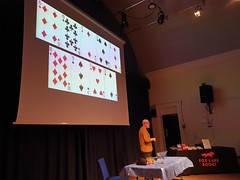 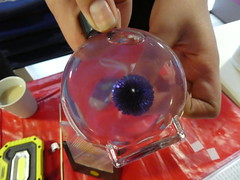 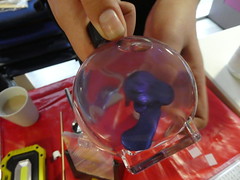 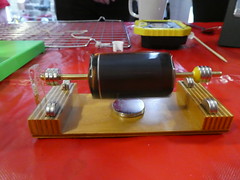 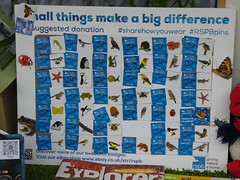 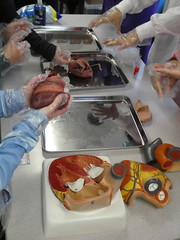 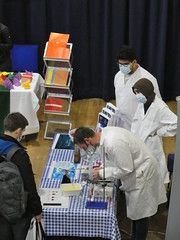 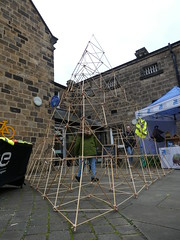 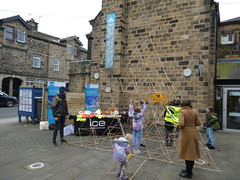